Previous
Next
To view the Ignition Random Acts click here

In 2015, as part of a joint intuitive from the Arts Council and Channel 4, a number of 16-24 year-olds were given the opportunity to make their own 90 seconds to 3 minute experimental short. The focus of the project was to develop the talent of young people, from across the country, and provide them with entry points to the arts and creative industries. Random Acts Network Centres were set up to run the regional programmes in London, the North, South West, South East and Midlands and Screen South was chosen as the Network Centre for the South East.

Screen South worked in partnership with the Ignition Network, Fly Film and post production house Molinare to guide the young people from concept, through all aspects of the production process, to completion of broadcast quality films, where they were given the opportunity to be picked up for online or terrestrial broadcast. Throughout the three years, over 66 short films were either broadcast or shown online as part of Channel 4’s Random Acts series.

Filmmakers were given a budget of £4000 along with training and production support by Screen South and a number of Industry professionals. They were then teamed up with a Production Partner who provided guidance, practical experience and industry knowledge to help support them throughout the whole experience. The programme has produced 72 short films of bold expressions of creativity which have gone on to win awards and be featured in numerous festivals across the world giving over 110 young filmmakers the support and knowledge to start a career in the film industry, 100% of which agreed that the experience was rewarding, giving them skills relevant to their career. Screen South are proud to continue supporting the young people who were picked to make their films be it through advice or financial support. 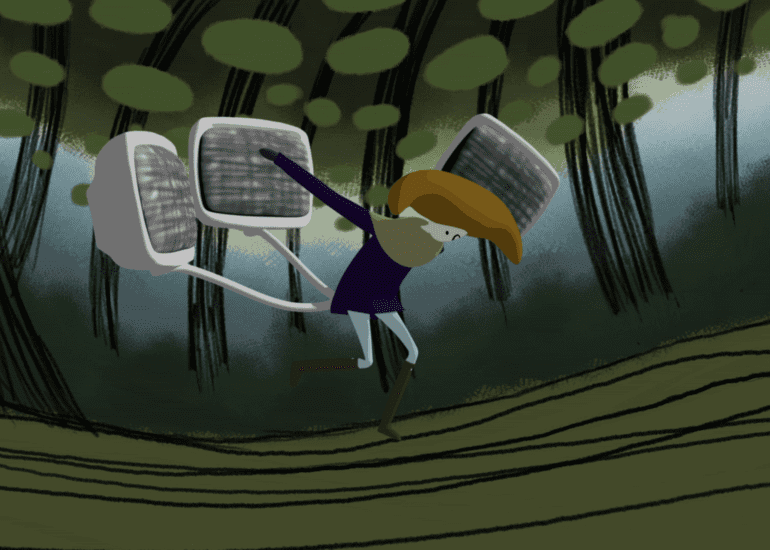 “My graduation film ‘The Art of Distraction’, which won a commendation for best film, and obtaining my 1st Class honours at Kingston University would not have happened if I hadn’t made my Random Acts film. I have new skills and confidence as a film maker – the mentoring and support at Screen South was fantastic”. 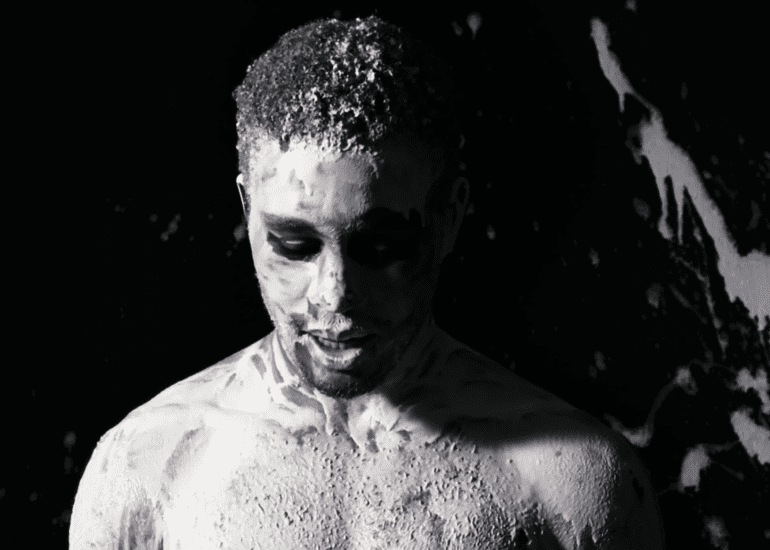 “The whole experience of making my Random Acts film was hard work but I enjoyed developing my skills as a filmmaker. Working in a professional environment was very different from university. Directing and performing in my film has supported a predicted 1st class honours degree at university and I also have a film commission from Instagram.”

Tatenda Michael Manyarara- Director “Who Am I” 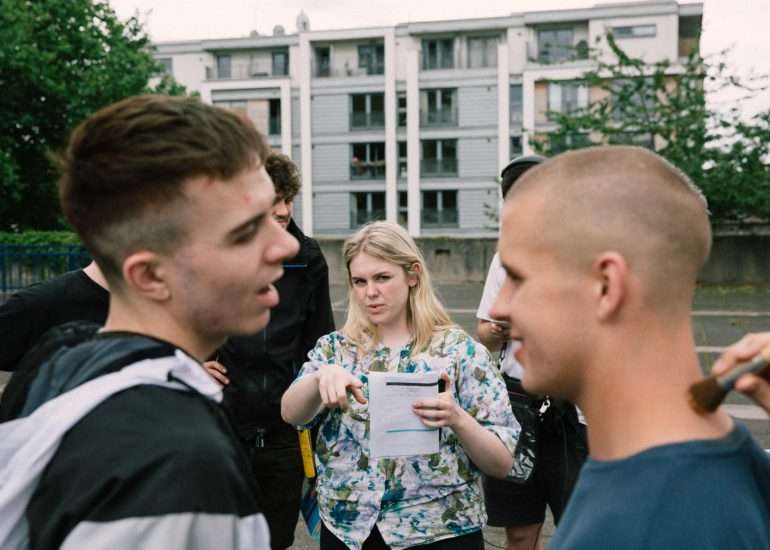 “Thank you for giving me the opportunity to create Crashing Waves! It’s what got me spotted. I owe you a massive thank you!” 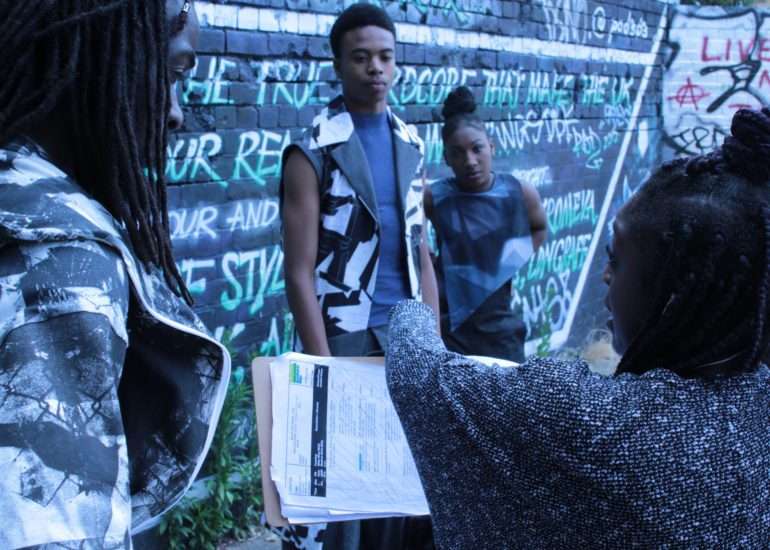 “I would not be where I am today if I hadn’t taken part in the Random Acts scheme – making my first professional short film and understanding all the processes of production were invaluable.”