New Creatives Commissioning partners, Screen South and BBC are looking for South East based creatives between the ages of 16-30  with an original idea for an interactive  experience commission.  If you are enthusiastic, curious, driven and have something to say then we are interested in working with you - irrespective of your background.

We’re looking for creative and thought provoking ideas for new works that are fresh and innovative proposals for short films, audio projects. We want to see reflections on living in modern England, particularly given the interesting circumstances we are currently living in. Tonally, pieces can be comedic, serious, absurd, challenging, provocative, abstract or polemic. They can be animation, live action, mixed media, spoken work, experimental etc, we are open to your thoughts in this. All pieces should aim to be accessible to a wide audience and so should also have a clear, relatable idea or concept at its heart.

We’re open to creatives who push the boundaries on what constitutes art, makes people think, and encourages new ways of understanding ourselves and the world we live in. At this time you might also be thinking about finding innovative ways around the challenges of physical production and new ways working remotely.

We can accept most ideas but not journalism or current affairs led documentaries.

Core characteristic we’ll be looking for in our commissions:

(Due to current COVID restrictions we are looking for work that explores interactive experiences that are not situated in physical space. Site specific work and installations will be challenging during this time)

What are we looking for?

You may be a new artist or you might be someone who is more established and is looking to take their practice in a new direction. You might come from a non-arts background and might be more tech driven. You may be working in a partnership or company who wants to support your creatively driven interactive idea or you may be working alone and have worked up a really compelling interactive project which needs assistance to be realised. What is important is your unique idea and your commitment to explore and develop this idea through collaboration.

We are looking to commission a project where the creative leads are passionate about featuring aspects of interactivity and immersion in different creative guises underpinned by technology.  You may be a writer with a new branching narrative script or you may be a technician with creative game idea that you are developing which explores ideas related to themes outlined below. You may have already created an original project in film, audio, exhibition or performance that you think would be really interesting to develop as an Interactive piece.

You will have an understanding of the interactive creative opportunity. You need to consider is the project is viable to deliver over a 4 month production period. The creative elements should be clearly set out in your submission.

What do we mean by Interactive Art?

Interactive experiences invite audiences to take part.  Viewers are no longer passive onlookers, they are actively encouraged to participate in the realisation or completion of the work.

We welcome adaptations of you own original work for this call – particularly if you think this might work with the BBC MAKERBOX tools – See below for information.

Interactivity can also offer audiences agency – the freedom for audiences to make choices between options. Agency exists on a scale with a high degree of agency offering audiences a large number of impactful choices, and low agency offering limited choices with little to no impact.

It is also important to consider interactivity and immersion in your interactive pieces. Interactivity and immersion are often confused because they are frequently intertwined. They are separate qualities. Immersion is the generation of emotions and feelings by a stimulus. For example, you may be sucked into a world created by a book, TV show or film, or be transported away in a VR headset. It may conjure sensations, but you cannot alter the stimulus. So pieces can be immersive while not being interactive. You may explore text, film, audio, animation, spoken word, games, artefacts, objects, apps or websites.

Remember, Interactivity is not limited to any one particular platform. Think about the delivery system for your project and how it enhances the audience experience

Interactive projects can range from 3 minute to audio pieces of up to 15mins – we are very open to ideas on the format and duration in this area.  Full technical delivery details will be given at the point of commission and are in line with BBC compliance and delivery guidelines.

If you would like to apply, but have particular access needs or submitting a written application is difficult for you, please contact the team at newcreatives@screensouth.org or 01303 259777

We will be commissinoning 1 Interactive piece this round. Interviews will be held on the 19th and 20th October 2020*

You will receive training to introduce the New Creatives project. The sessions will cover Screen South production, self-branding and marketing.

You will also develop your idea further with the guidance of your New Creative Mentor and Screen South producers in one-on-one sessions.

StoryFormer is a BBC R&D tool for creating flexible, responsive stories. Using StoryFormer and Object Based Media, the flow of a story and the media used to tell it can change dynamically, responding to the viewer’s input, their preferences, or their context. This can happen either before the story starts, or while it’s underway. The same story can be told differently to every viewer. Different parts of a story can be explored at will, expanded in depth, or avoided entirely.

StoryFormer also allows the media for any particular bit of narrative to be varied: perhaps audiences would rather listen to an audio version of a story, rather than watch it. Or skim through it as a graphic novel. All of this flexibility is under the producer’s control within StoryFormer’s simple user interface.

Built in StoryFormer Click 1000 uses Object Based Media to support a fun branch narrative intro and then uses the system to support news articles with variable depth https://www.bbc.co.uk/taster/pilots/click1000

StoryFormer is very flexible and it can be used to a number different ways. Here it rather than video, images and animations were used to create piece support His Dark Materials.
https://www.bbc.co.uk/taster/pilots/hdmadventure

StoryFormer can be used to create documentary like experience in which viewer inputs are recorded upfront and influence the content the audience is ultimately shown.  https://www.bbc.co.uk/taster/pilots/instagramification

As mentioned above, StoryFormer allows the media for any particular bit of narrative to be varied and the switchable function enables the view to change to way in which content is shown as seen in our Origami Frog Make Along.
https://www.bbc.co.uk/taster/pilots/origamimakealong

Audio Orchestrator:
Developed by BBC R&D, Audio Orchestrator allows you to take your audio projects and rework them into interactive, 360°, spatial audio that envelops your listeners in sound – from above, from behind, sending sound to one, many or all connected devices to tell your story in a new and unique way. Audio Orchestrator harnesses the speakers in everyday internet enabled devices – phones, tablets and laptops, of any make or model, to transforms the audiences’ environment and listening experience. Note the editor needed to produce an audio orchestrated experience is Mac only.
To experience an Audio Orchestrated drama follow the link below:
https://www.bbc.co.uk/taster/pilots/1927s-decameron-nights

The tool also features rich user controls that audiences can harness to change the way they listen – as can be seen in this collaboration with the BBC Philharmonic. https://www.bbc.co.uk/taster/pilots/pick-a-part

Tools are available to all via BBC MakerBox
https://www.bbc.co.uk/makerbox

BBC R&D is the Research and Development arm of the BBC, responsible for the development and exploration of future facing and emerging technologies. Responsible for innovations such as Noise Cancelling Microphones, DAB Radio, HD & Ultra HD TV and I-Player to name but a few, we drive the uptake of new technologies within the BBC and support the wider broadcast community through collaborative partnerships and commissions.   More information can be found at https://www.bbc.co.uk/rd 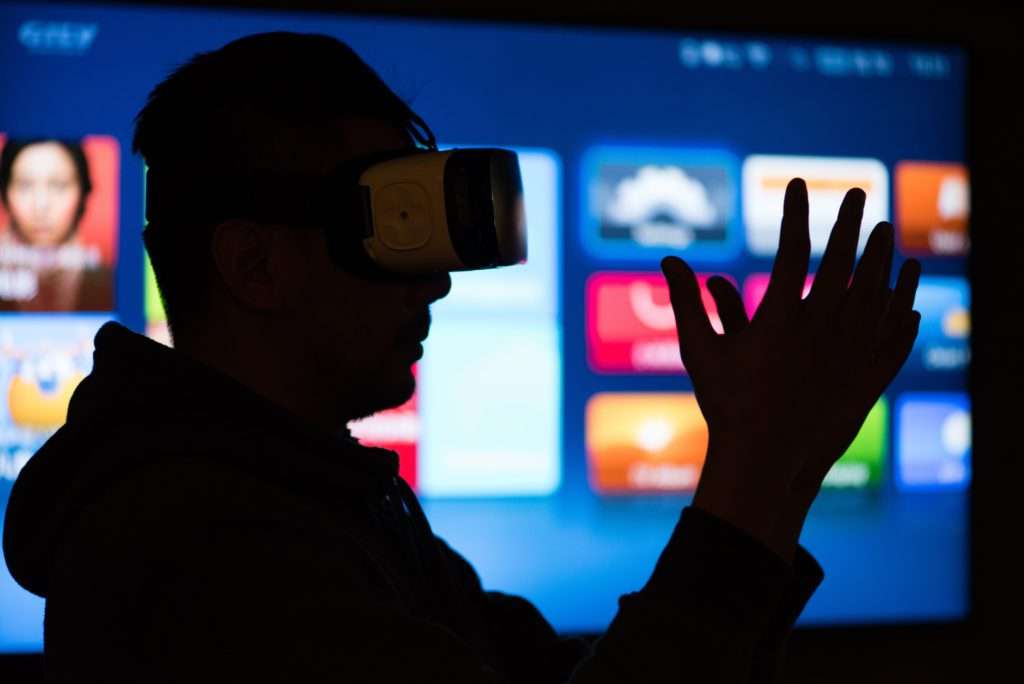 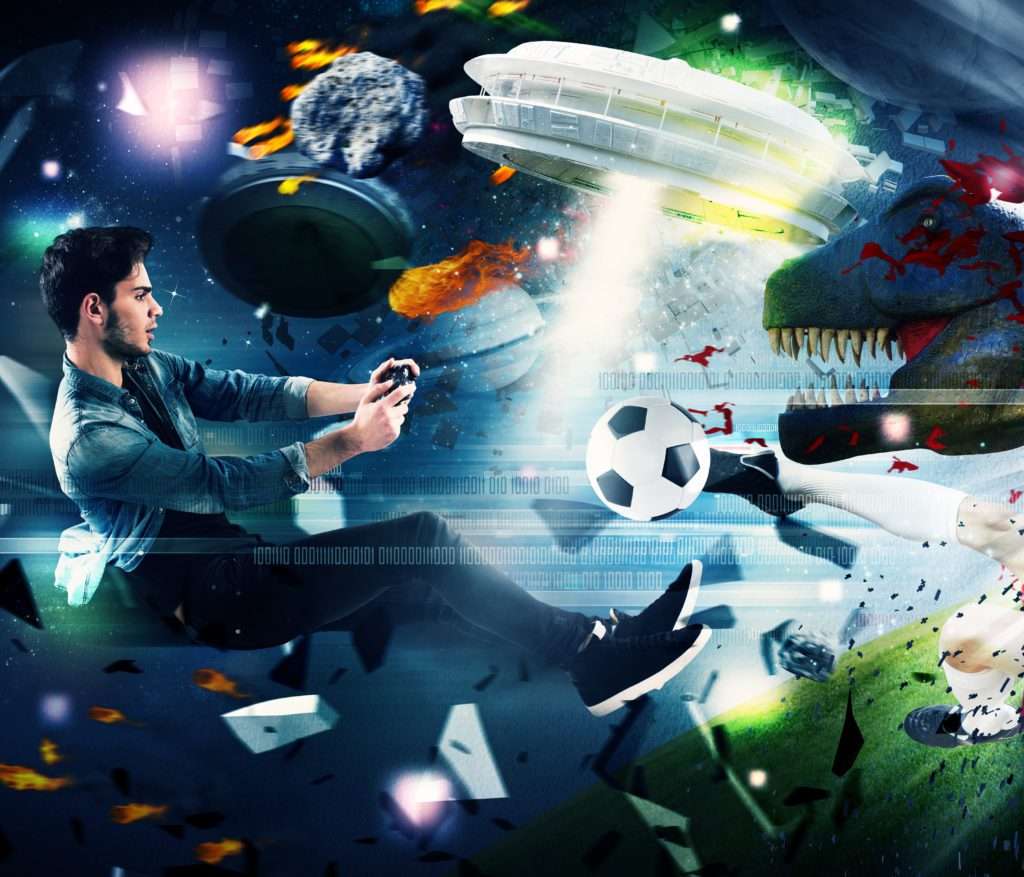 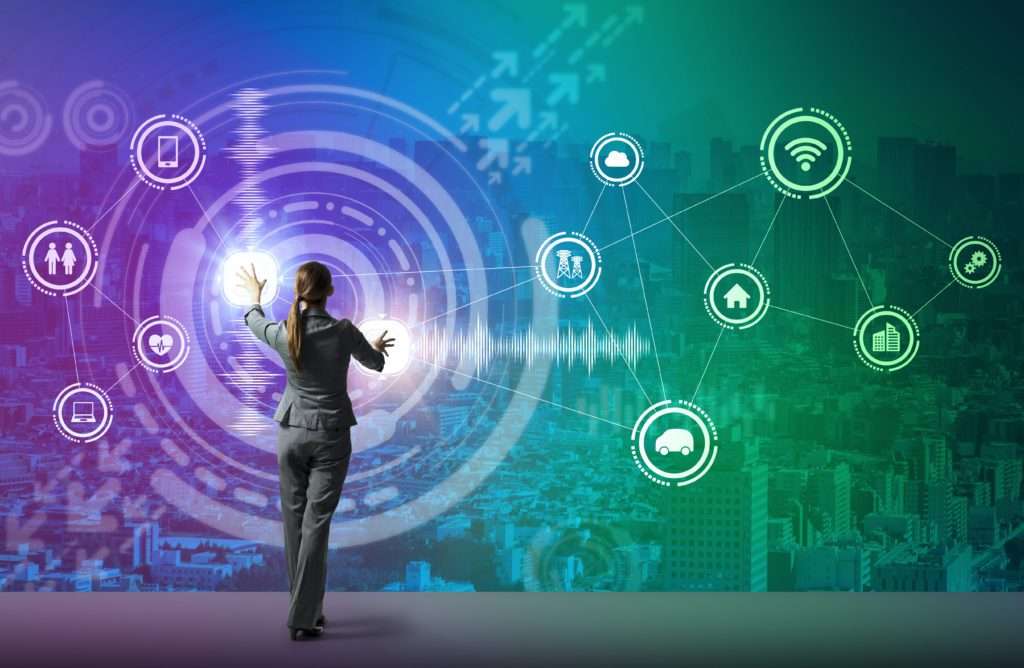 APPLICATIONS FOR INTERACTIVE ARE NOW CLOSED