Twin sisters, Katie and Rebecca Dale-Everett, grew-up with a shared appreciation of the arts. Both went on to study in this field and obtained BA Hons in Choreography (Katie) and Film Production (Rebecca).

Today they are actively working in their relevant industries whilst producing thought-provoking dance-on-screen films under the name ‘Kabecca Films’, a platform for collaboration which they formed in 2017 fusing Katie’s background in cross-genre choreography and Rebecca’s experience of producing award-winning short films. The association came about after the success of their Channel 4 Random Acts Film ‘Digital Tattoo: Artefact 1’ which was commissioned by Screen South back in 2015 . 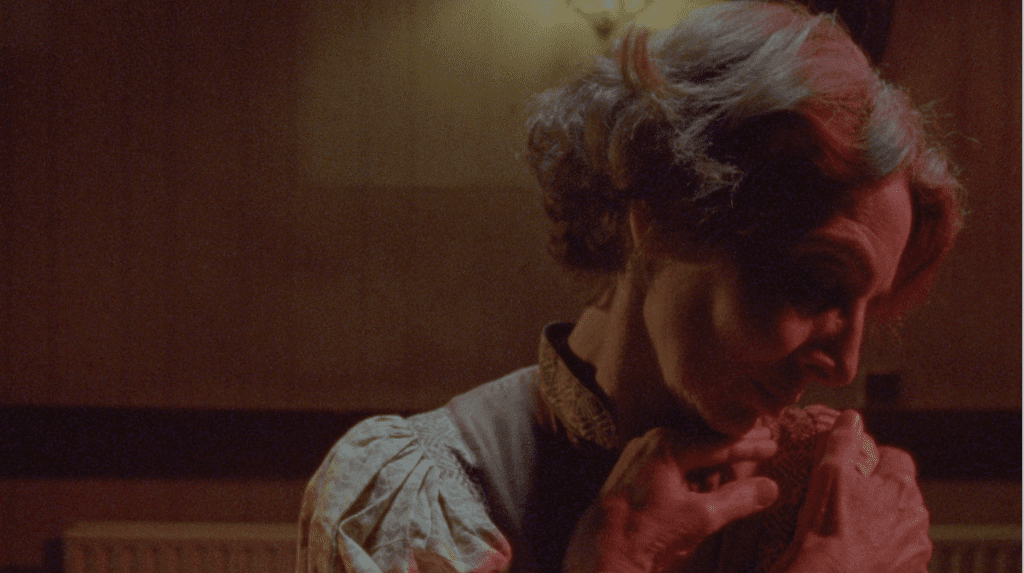 Most recently Katie and Rebecca were awarded Catalyst funding from Screen South and produced ‘Twenty, Forty, Sixty’, a choreographic short film shot on 16mm which tells the story of a sixty-three-year-old woman’s life through dance, whilst highlighting the important role which dancing has played in her life.

The film, which they are currently entering into festivals, has been well-received screening at festivals such as Brighton’s Cinecity, Manchester’s Kinofilm Fest and the Women Over 50 Film Festival which took place in Lewes and celebrated the work of older women both on and off screen. The film was highly commended in the Best Documentary category at the latter and will tour with the winning films throughout 2020. The success of ‘Twenty, Forty, Sixty’ continues with its international premiere at Minimalen Short Film Festival in Trondheim, Norway, later this month.

Click below to watch our slate of Ignition Random Acts films