Screen South will be running a weekly Masterclass session each Thursday throughout July. The sessions, curated and Presented by Anthony Alleyne, will focus on “The Future of Podcasting: Creating Successful Drama.”

Each week we will have a series of guests delving into: Research and Planning, Writing, Production and Post Production and Distribution, followed by a Q&A session with our guests. Please let us know if you have any access requirements.

This week, Anthony will be joined by:

Erin Kyan is a cheerful force of nature with a zest for art and efficiency. Queer, trans, fat and disabled, all these facets of his experience inform his work and drive him to build a world and artistic practise that’s kind, intersectional, and accessible.

Erin fell into podcasting in 2016 when he decided to try his hand at audio drama, and he fell in love with the many parts of production and the medium itself. With no one to stop him, he is now on a quest to build a strong foundation for the fiction podcast industry in Australia, one based on community and inclusion rather than competition.

A writer and speaker who turns his attention to many different media, including outside of podcasts, Erin performs original spoken word pieces during performing arts festivals, consults and speaks on panels about disability and queer issues, occasionally writes small interactive fiction games, and publishes personal and visceral poetry zines.

You can learn more about Erin via his website, erinkyan.com. 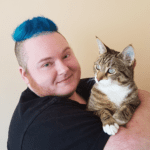 Erin Kyan Writer/Podcast Producer
Lee Davis-Thalbourne is a gentle cat lover with a penchant for statistics and data. With a careful attention to detail and a love of sharing information, he is committed to introducing creators to the possibilities of audio and helping them on their way.

Lee fell into podcasting via Erin pulling him along, but once there found a deep love of voice acting and production, and bringing unique and desperately needed perspectives into the ears of listeners. With seven billion people in the world, Lee wants to do his part in sharing those seven billion stories.

Lee has been helping out behind the scenes in many productions and demonstrations over the years (both live and digital). Love and Luck was the first production where he took a more central role in production, and he took on his first showrunner position with Supernatural Sexuality with Dr Seabrooke. 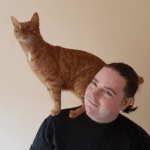 Lee Davis-Thalbourne
Podcast Producer/Voice Actor
Anthony Alleyne is a writer/producer/director. His debut feature film Sunburn debuted on all the major VOD channels in North America and Canada in January 2020. He has a number of projects in development for film, TV and podcast platforms.

Under, a graphic novel, whose adaptation he co-wrote, Anthony has been shortlisted for the Spotlight on Trailer section at the Serie Series Festival in France in June 2020. He is currently close to finishing voice recording on his debut drama six-part podcast, After The Night. Anthony is represented by Abram Nalibotsky and Roy Ashton at The Gersh Agency. 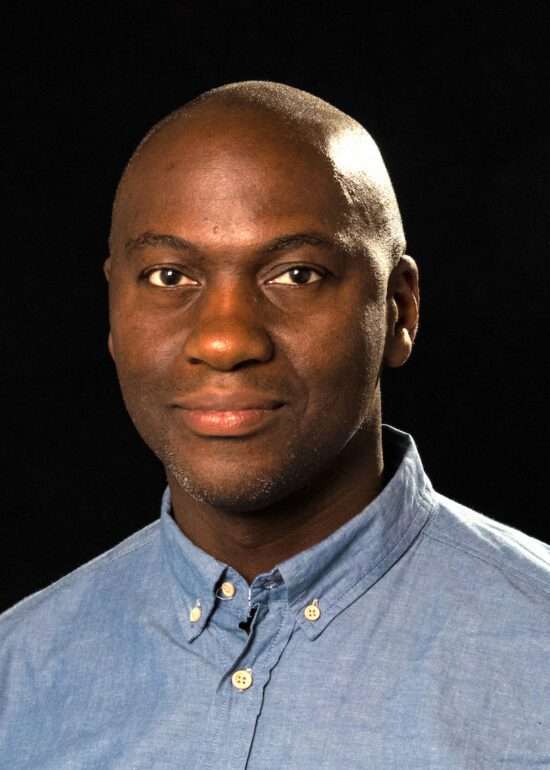 Anthony Alleyne
Writer/Producer/Director
Ella Watts is a podcast producer for BBC Studios, where she works on a range of podcasts and radio programmes which include both fiction and non-fiction. In addition to her work as a producer, Ella is an audio fiction expert who specialises in the contemporary drama podcast landscape. In 2018, she wrote a 10 year overview of the english language drama podcast industry for BBC Sounds. Since then she's co-founded London Podcast Festival presents Audio Drama; appeared regularly on BBC Radio 4 Extra's Podcast Radio Hour, and given lectures around the country on drama podcasts as a movement, medium and industry. 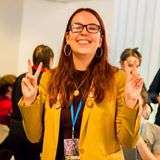 Taylor Glenn is an award-winning American comedian, writer, podcaster and former psychotherapist based in London. Taylor has contributed to various BBC radio programmes including Woman’s Hour, the Digital Human series, and James May’s Headsqueeze, as well as writing sketches for Comic Relief. She has written for The Daily Mash, The Guardian, Huffington Post and Sarah Millican’s Standard Issue.

Taylor has several TV and film projects in development including a comedy/drama feature film, Run Deer Run, currently in pre-production in the US with exec Kishori Rajan, producer of the Peabody Award-winning HBO series Random Acts of Flyness.

Taylor is also co-creator and host of the hit true crime comedy podcast Drunk Women Solving Crime which had sell out runs at The Pleasance Theatre London, Edinburgh Fringe 2019 and Soho Theatre. She lives in London with her husband and daughter. 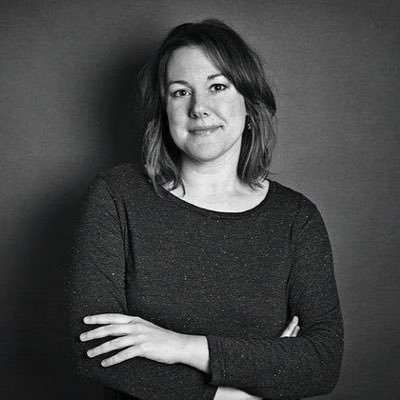 Taylor Glenn
Actress/Performer Drunk Women Solving Crime Podcast
I started my career at the BBC in Bristol, as a junior assistant dubbing mixer, being trained by some of the best in the business. There I had the opportunity to work on some fantastic wildlife series, including ‘the private life of plants’ with David Attenborough. In 1997 I made the move to London, and started at what is now known as encore post, where I stayed for 17 years. There I gained numerous editing, mixing and recording credits, some of the highlights including recording ADR for ‘Lord of the rings’, mixing some really interesting documentaries series’, including Time watch, Science and Islaam. editing and mixing 4 series for Katie and Peter, and recording with the whole team of red dwarf!

I set up on my own in 2013, and formed Tonic Sound Ltd , based in Epping, where I have been very busy sound supervising for dramas such as ‘There She goes” (series 2) , recording Foley and sound designing for films eg “London Heist” , effects editing for series such as “Plebs” , and editing mixing many documentaries such as ‘I Am a Killer” for Netflix. I enjoy being able to mix/ sound design and record Foley from my studio, but also enjoy working within top facilities in the London’s West end. 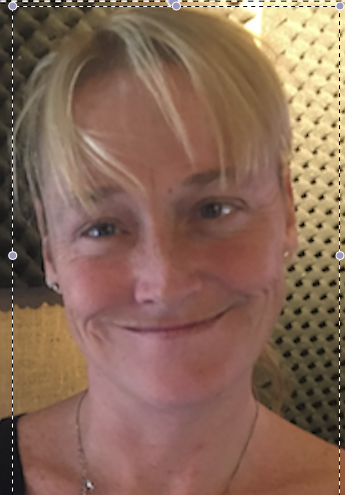 Sue Malpass
Re- recording Mixer / Company Director
Dan Blank has directed award-winning short films, commercials, and has written and developed features for 20th Century Fox and Cartoon Network. His background in animation,visual effects, and motion graphics has also led him towards emerging technologies such as virtual reality and immersive audio.

His audio drama Carrier was chosen as the Best Fiction Show of 2019 by Apple Podcasts. He is currently adapting Carrier as a feature film with Amblin Partners, and is attached to write and direct.

Dan currently resides in Los Angeles where he continues to create content for film, advertising, and emerging platforms. 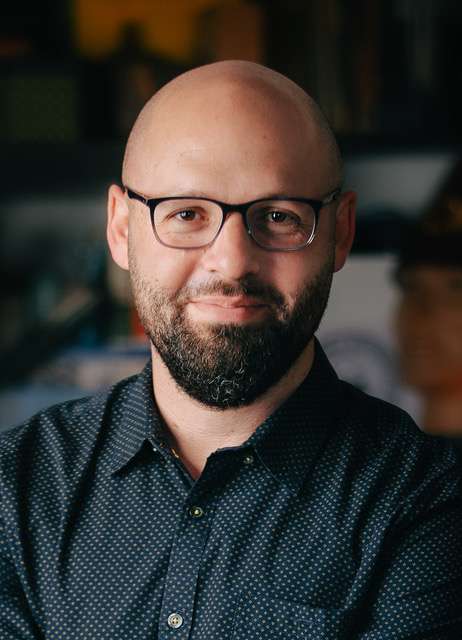 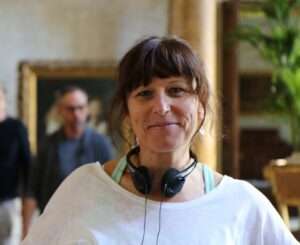 Janina Matthewson is originally from Christchurch, New Zealand and now lives in London. She trained as an actress and also studied English, history and linguistics.

Her first novel, Of Things Gone Astray, was published by The Friday Project in 2015. Her work in audio fiction includes Within the Wires for Night Vale Presents and Murmurs for BBC Sounds. 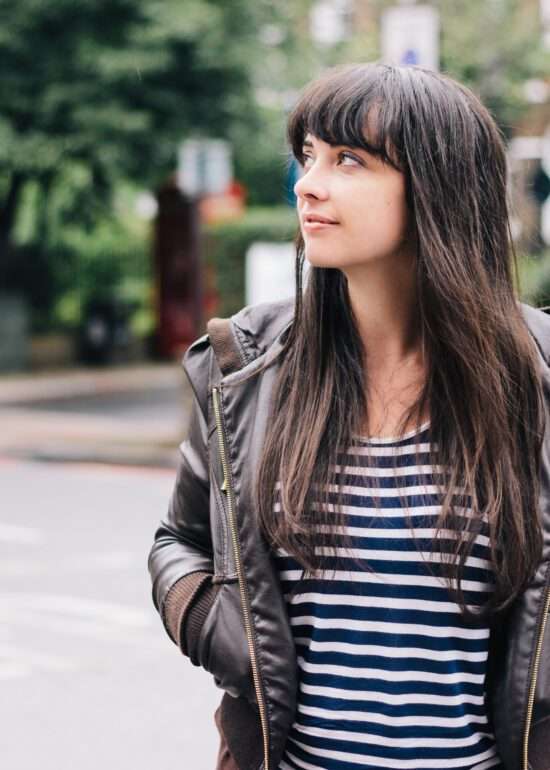 Janina Matthewson
Podcast Writer Within The Wires / Murmurs
I'm an actor with experience in film, TV and theater and I absolutely love my job!

I am trained in Salsa and Bollywood dance forms and have won over 30 National level prizes in dramatics and dance growing up. I am from India and can speak four languages.I have a Diploma in Acting and Dance from Anupam Kher's Actor Prepares in Mumbai. And in my past life, I have done computer engineering and an MBA from IIT Bombay. 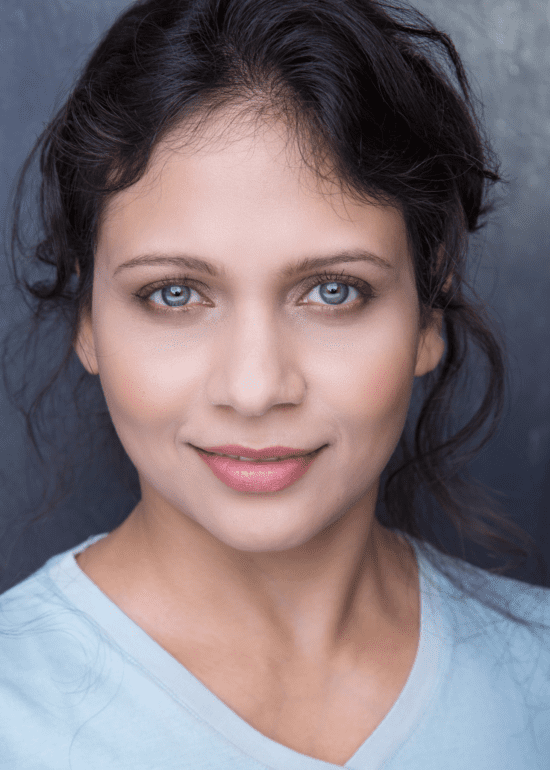 Shipra Jain Khanna
Actor
Ella Woods is a producer in the BBC Sounds commissioning team, leading on several scripted projects. She has worked in radio and podcasting since 2011, starting her career at BBC Radio 2, 4 and 6 Music, spending several years working on BBC Radio content for Comic Relief, and joining BBC Sounds in June 2019 working across projects including The Missing Cryptoqueen, Have You Heard Georges Podcast?, mortem and The Cipher.

Outside of this, Ella has a background in comedy and creative scripted content. She has been featured on BBC Radio 1, Radio 2 and 4Extra, and written and performed several critically acclaimed Edinburgh shows including 2018’s ‘Wing Defence’. Her podcast, ‘First Blood: a podcast about periods’, has been featured on BBC Radio 1 and is recommended as a trans-inclusive training resource. She was a founding member of Soho Theatre’s Young Company, championing young writers and performers in London. 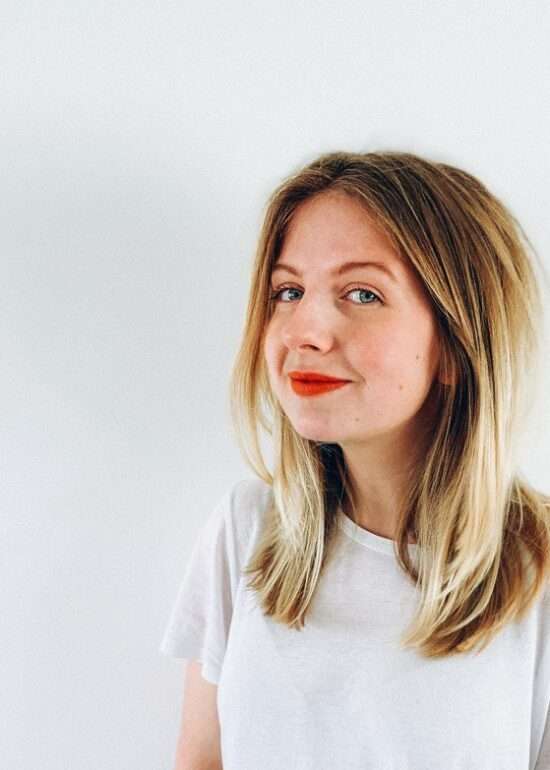 The Tutors - Research and Planning:

Philippa Chuter is a Senior Business Development Manager in the Broadcast team at Getty Images. This role sees her supporting producers and broadcasters creating content using archive and stock footage, audio and images.

Philippa started her career in the Broadcast world at BBC in Australia before moving back to the UK and into distribution where she acquired content for Passion Distribution. It was at this point she was picked as a Broadcast Hotshot under 30 and moved to DCD Rights to manage factual acquisitions.

Since joining Getty just over a year ago Philippa has worked with a variety of producers across all genres, including drama and has created bespoke deals and financial models to work with each project’s budget. 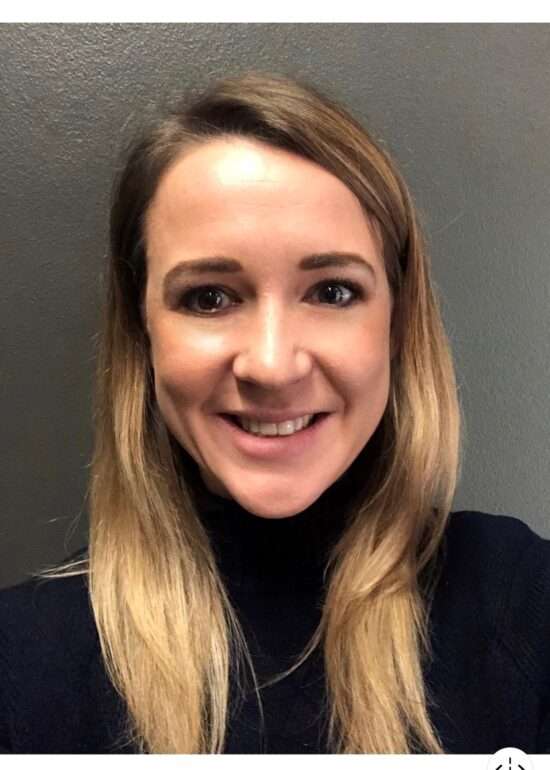 After a dabble in documentary film, he made the proverbial leap to narrative content by writing, producing and directing a full scale POC that has generated significant interest from several producers including the VP of Production and Development at Centropolis Entertainment. He was also handpicked by the VP of Twentieth Century Fox to edit a six-part comedy series starring Diane Robin. He is currently producing a six-part podcast drama series, After The Night and is on tap to direct his first independent feature film at the end of this year. 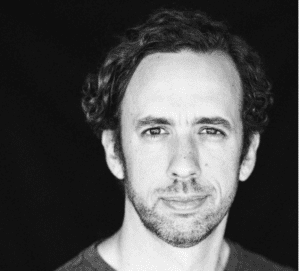 Jeremy Fletcher
After The Night – Drama Podcast Producer
Lydia Shamah started her career in New York as a literary agent working across fiction and nonfiction books before moving to fiction app Serial Box where she led content development on serialized ebook and audio storytelling.

Lydia joined Audible UK as Commissioner of Scripted Content in May last year and has focused on building a dynamic list that spans genres and draws from a diverse range of creative talent. 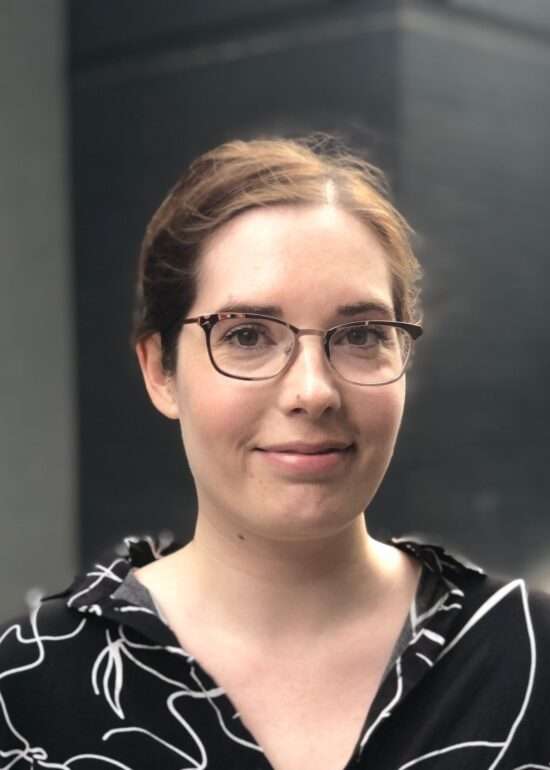