As a disabled and deaf director who speaks with an electronic communication aid, Jemima Hughes is keen for the voices of people who use AAC (alternative and augmentative communication) to be better represented in the media. In 2018 she discovered that BBC Ideas (“short films for curious minds”) were open to pitches from independent filmmakers, and was commissioned to make a five-minute cut out animation, Technology for Talking (How to speak when you don’t have a voice), which was produced by Screen South.

Jemima lives near Folkestone and had worked with Screen South on her Channel 4 Random Acts animation Imagination in 2016, after which she was awarded Catalyst funding to help her equip a home animation studio. She shot Technology for Talking in her bedroom studio, working with a small, supportive team to develop clear, colourful and fun ways to present key information, with her assistant, cut-out artist Susanne Koszyk, and her mum Janet Mayes acting as her hands. Jemima narrated the voice-over on her communication aid, presenting the viewpoint and experience of someone who uses the technology presented in the film. 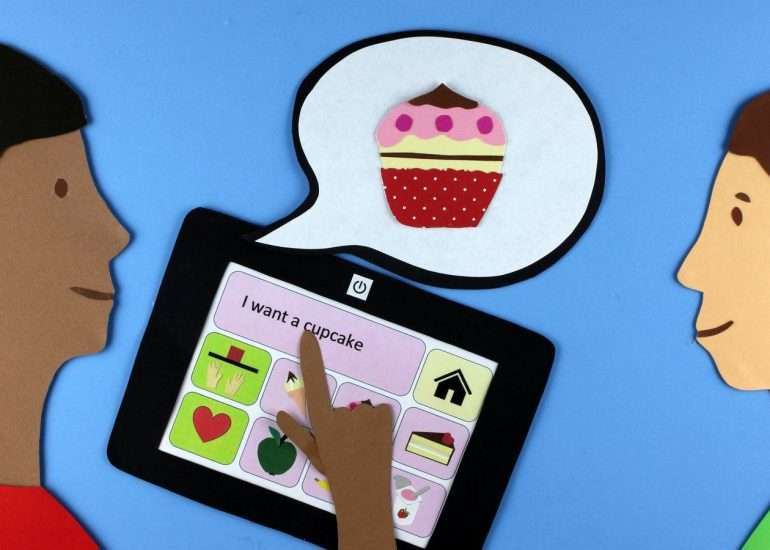 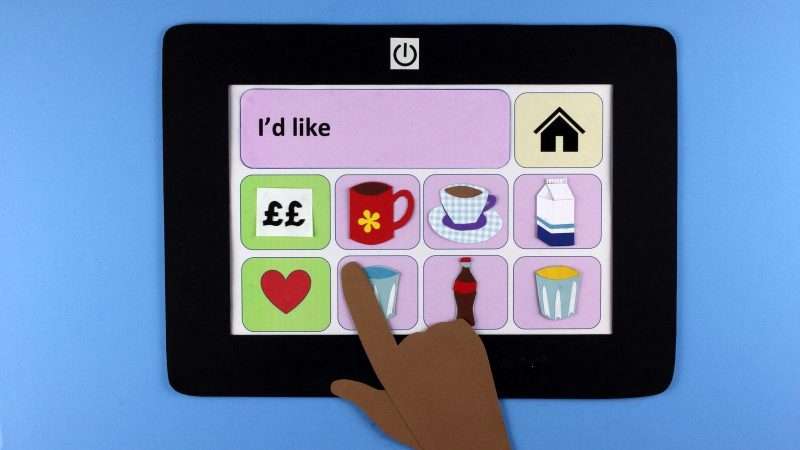 The Folkestone-based production team included editor Mike Parry and composer Craig Gell. The film was published online in April 2019, and to date has had almost 11,000 views. It has been shared around the world on social media and adopted as a training resource for speech therapists and teachers.

Technology for Talking has recently been selected for festivals in Japan and Belfast and the Together Disability Film Festival in London, and was screened at the annual Communication Matters conference in September 2019.

Watch "Technology for Talking" on BBC Ideas.
Previous
Next