JAM on the Marsh Film Challenge – The Winners!

The Results of the JAM on the Marsh Film Competition 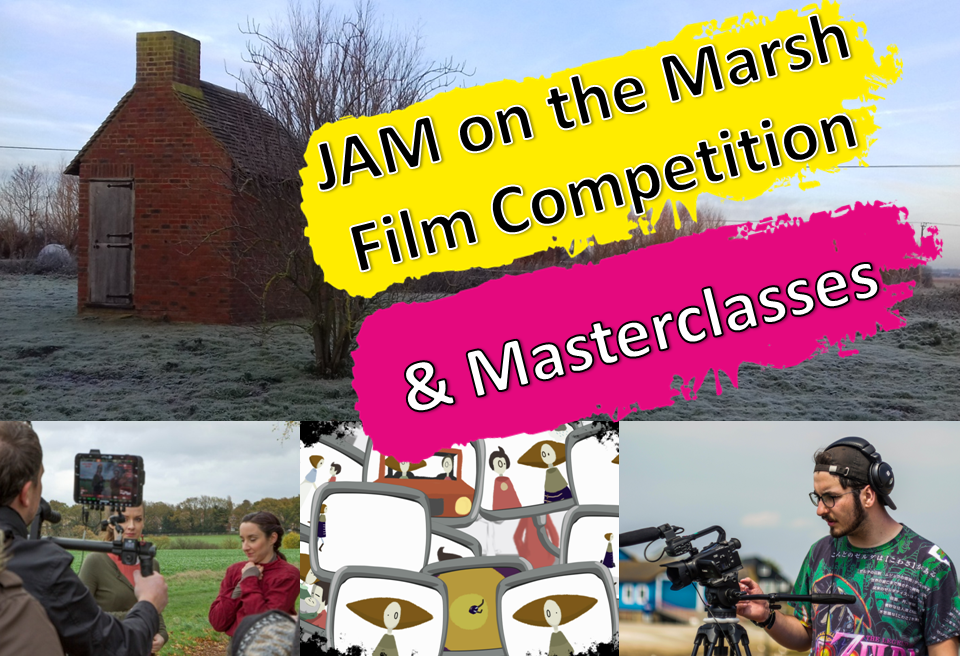 “The Stoneman” by Corinna Lewis

“Family Album” by Tony Powell,
“The Beast of Romney Marsh” by Michele Sheldon

In March 2020 Screen South and Fifth Continent partnered with JAM on the Marsh to present a series of filmmaking masterclasses to residents of the Romney Marsh Area.

Applying the knowledge and skills learned in these masterclasses, a new short film competition opened. The challenge was to create a short film situated in the Romney Marsh area. with the deadline in late September.

We had a number of entries, which can be viewed on our website, but there could only be one winner. The winner and runner ups were presented with an award at our Virtual Industry Event which took place on Saturday 17th October. At the event, members of the judging panel: Anthony Alleyne and Gabriella Apicella took part in a crtique session of the top 3 films. After this was an Open Forum session for the audience to ask questions and participate.

To watch the films, click on the link below:

Find out more below about JAM on the Marsh here: