THIS CHALLENGE IS NOW OPEN

YOU CAN STILL ENTER YOUR TEAM NOW

Click here to register your team. Once you have done so you will be returned to this page where you can download your production pack below:

72hr Film Challenge -
2019 Certification DocumeNt
(TO BE SIGNED AND RETURNED)

72hr Film Challenge -
Key Phrase
(MUST BE INCLUDED IN YOUR FILM)

WHAT'S IT ALL ABOUT? 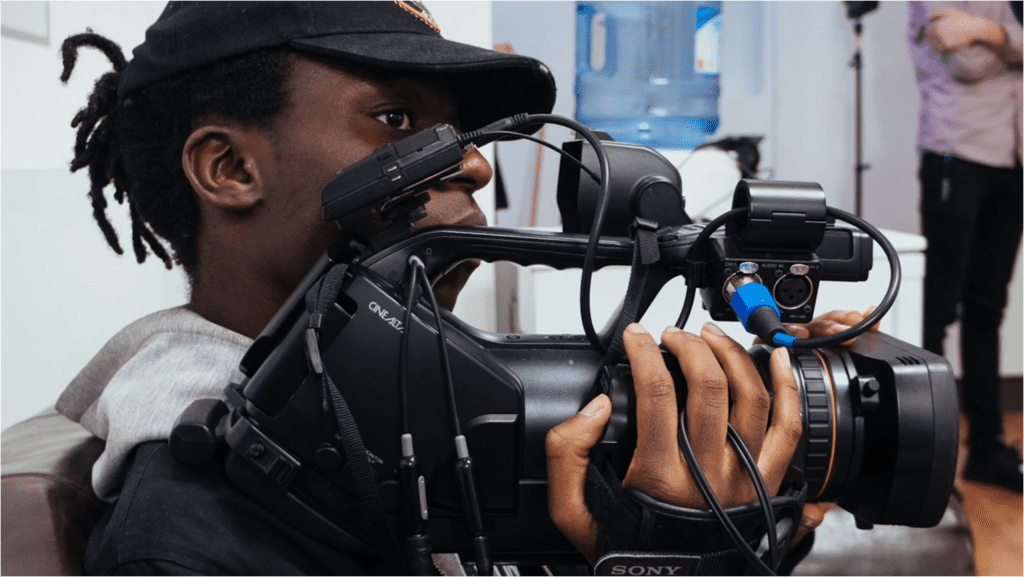 Feeling creative and looking for something to do over the Witsun bank holiday? Screen South are running a free 72hr film challenge.

You don’t have to have ever made a film before; as long as you have an idea you can apply. Films can be shot on anything from a mobile phone to a high end camera. We are looking for creativity and stories about the Romney Marsh, fictional or real.

HOW DOES IT WORK?

Register your team above and download the documents which contain the Key Phrase you must include.

You will have from
5pm Friday 24th May 2019 untill
5pm Monday 27th May 2019
to make your film, at which point you will upload your film for the judges to view

This event is part of the Fifth Continent Film Project which aims to create a platform for filmmaking that reflects life and stories on the Marsh.

Find out more about the Fifth Continent on Film Scheme