Are you 16-19? Passionate about film? Interested in a career in the film industry? If so, the BFI Film Academy is for you. This course offers you the chance to be part of our future film industry.

As a student of the Film Academy, This is your chance to meet high end film professionals, such as Directors, Writers & Producers. To link in with organisations such as BAFTA and the BFI. To develop practical filmmaking skills whilst making at least 2 short films with the support of industry professionals. You will also have the chance to apply for National Residential Academies in Documentary, Animation, Visual Effects and BAFTA mentoring, which are only available to BFI Alumni, at the National Film School.

Once you have completed the Network course, you will become part of the growing BFI Film Academy alumni network with access to events such as BAFTA career talks. You will also have the opportunity to complete an Arts Award qualification on the course.

Find out how you can use film to achieve an Arts Award Qualification: Arts award 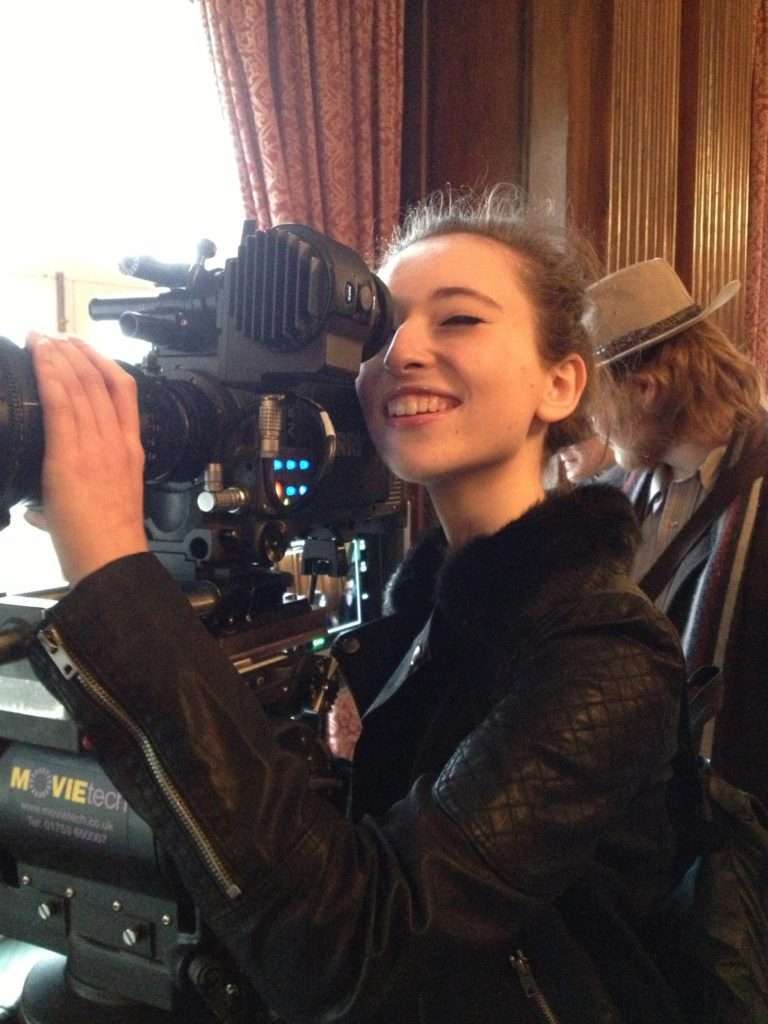 How much does the Film Academy cost?

The course costs £25 however, if you are unable to pay the full course fee, don’t let this discourage you from applying. Contact us at apply@screensouth.org, as costs may be waived.

Bursaries for travel and childcare are also available if you require assistance with these costs. We welcome applications from all.

When does the Film Academy take place?

Where does the Film Academy take place?

The Kent BFI Film Academy is a split centre course with most sessions happening in Folkestone, with a couple of the sessions taking place in Maidstone.

The timings for the course days is normally 10am – 5pm, but this does not include travel time to/from the session. 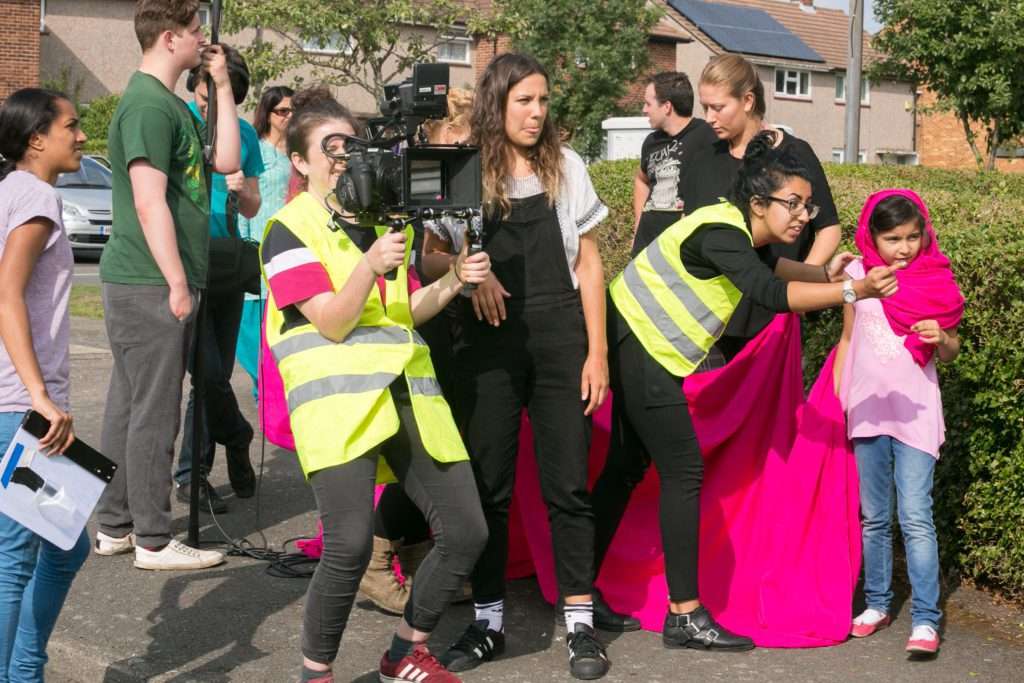 To apply please see below for the link to complete the online application form.

If you require the application in a different format then please contact Screen South via the details below.

Deadline for applications is 5pm on Thursday 26th September 2019​

“It was brilliant and I would definitely recommend to other young filmmakers that haven’t done it. The breadth of my knowledge has expanded significantly and the experience has fuelled my passion to make films. Thank you everyone!”

CLICK HERE TO BE TAKEN TO THE APPLICATION FORM

Call us to find out more

Email us to find out more

Watch the Behind the Scenes film about this year’s BFI Film Academy to find out how it all comes together. From Week 1 – pitching ideas, all the way through to the shoot and onto the premiere screening at the Folkestone Quarterhouse.

Along the way the students learn and take part in workshops from high end industry proffesionals as well as completing a silver or bronze arts award.

To see this year’s flms, click the link below.

Watch this year's films
Previous
Next

“Thank you for the opportunity; it’s something that will help my career in film in the future and I appreciate all the people that devoted their time.”

“I’d just like to thank all the team for the constant guidance and support when it came to completing our arts award.”