Astrid Goldsmith, a stop-motion director based in Folkestone, was selected for the prestigious BFI / BBC Animation 2018 talent scheme last year, designed to find and support Britain’s most exciting emerging animators. Commissioned to make a film in just 20 weeks, Astrid made Quarantine, a post-Brexit pagan dance fantasy, about a troupe of Morris-dancing badgers who are forced to confront the animal quarantine compound which has been built above their burrow, which was Produced by Screen South.

Quarantine had its UK premiere at BFI Southbank in November 2018; was broadcast on BBC4 in December; and enjoyed a popular run on the BBC iPlayer. It was subsequently long listed for the Short Animation BAFTA and Astrid was nominated for the Debut Director Award at the Edinburgh TV Festival’s New Voice Awards (http://www.thetvfestival.com/talent-schemes/newvoiceawards/). Art magazine Elephant selected a still from Quarantine as their Image of the Day (https://elephant.art/iotd/astrid-goldsmith-quarantine-2018/) and Astrid was interviewed by Rob Munday for Directors Notes about the making of the film (https://directorsnotes.com/2019/01/09/astrid-goldsmith-quarantine/). 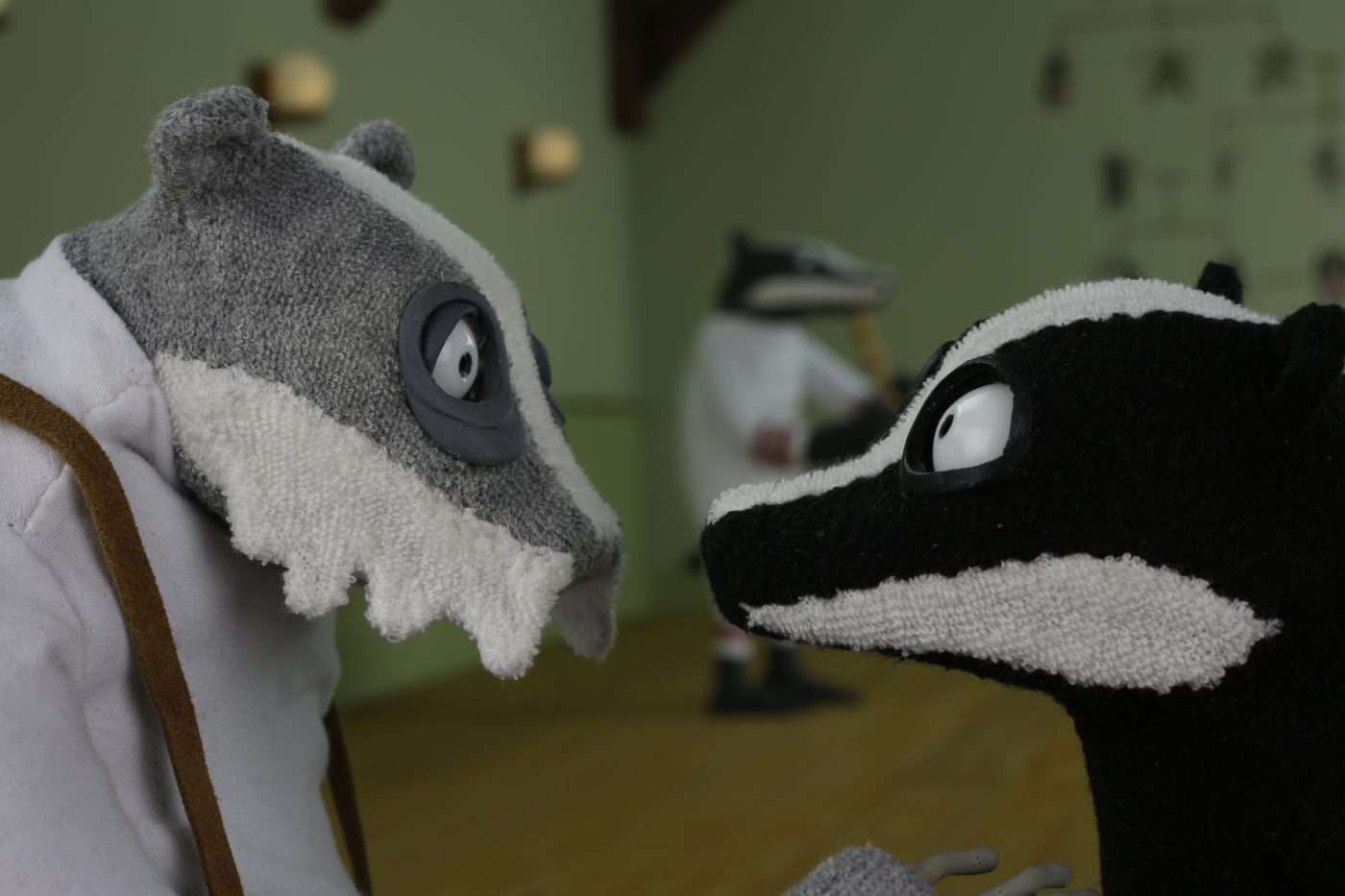 Quarantine had its international premiere in April 2019 at the Academy Award-qualifying Atlanta Film Festival, with further prestigious festival selections to be announced in May.

Astrid has since secured BFI Network funding for her next short film, a colonial monster movie set on Mars.

See the trailer for Quarantine below or click the link to view the full film:

To watch the other Animations created as part of Animation 2018, click the link below: